When Safety Isn't Prioritized, You Have Options.
Let's Discuss Your Case 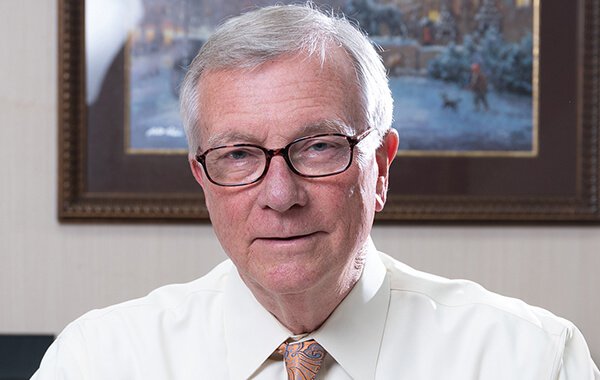 Steve Brannan has practiced law in West Texas since 1975, having first represented business entities and insurance companies as a member of an established law firm. In 1980, Mr. Brannan established his own firm in Odessa, Texas, where he now focuses on representing those injured by others’ negligence. A majority of cases involve unsafe operations of trucks, cars and industrial equipment leading to serious injuries to ordinary members of the community. Attorney Brannan takes a personal interest in each and every client. Mr. Brannan’s ultimate goal is to obtain full, fair and adequate compensation for injuries suffered and the future impact from the failure of the negligent parties to conduct themselves and their companies safely.

He is an adamant believer in the jury system. By their verdicts, juries announce and establish the standards of conduct and behavior expected in the community for citizens, businesses, professionals and the government, and therefore, juries become the conscience of the community.

Mr. Brannan is a Board Certified personal injury trial lawyer, having received his certification from the Texas Board of Legal Certification in 2001. Over the course of his career, he has represented individuals and families in wrongful death cases, cases involving catastrophic and permanently debilitating injuries as well as instances in which clients have suffered less disabling injuries.

Tell me your story today.